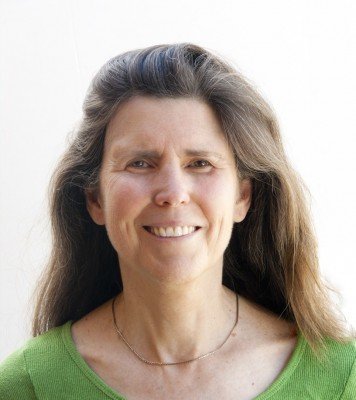 As an intuitive medium, I work closely with clients making connections and exploring the transition from one state of being to another.

A lot of people don’t want to think about mortality, especially their own… and yet — death is as natural as life… life and death are two sides of the same coin.

My guest today is going to share with us some secrets of life and death.

Dr. Michelle Peticolas has been working in the field of death and loss for over 15 years.

She has a Ph.D. in Sociology with a minor in Psychology and has studied cutting edge death pioneers: Elizabeth Kübler-Ross, known for her 5 stages of grief and Stephen Levine, director of the first conscious dying project.

Since completing her films, Michelle has been invited to share them in hospitals, hospices, schools and cancer organizations all over Northern California including UCSF, John Muir and JFK University.

Michelle’s genius is igniting our curiosity and appreciation of death so we can live more conscious and fulfilling lives.
Today we’re going to talk about how to go from Surviving to Thriving and how to avoid 3 pitfalls of grief that keep you stuck in the past.

Grief, although a natural response to loss, can be disorienting, painful, and hard to manage.

It can also be the doorway to a more powerful and purposeful life if you know how to enter it.

In this interview you’ll learn:

If you are struggling with emotions, feeling stuck or having difficulties with others, you may be missing some important tools in your grief toolbox.

My guest today will reveal effective strategies for releasing feelings, letting go and moving forward so you can have a life worth living.

Learn more about Michelle and her work on her website Secrets of Life and Death.