128: Angela Gibson, Intuitive Counselor – More than Spiritual Woo Woo Released Sep 11, 2014 Angela Gibson is a transpersonal intuitive counselor. Translation: she helps gain insight into the spiritual world arous us. We chat abour her journey from scientist to spiritual counselor, clearing a house of spirits, and her upcoming tv show. 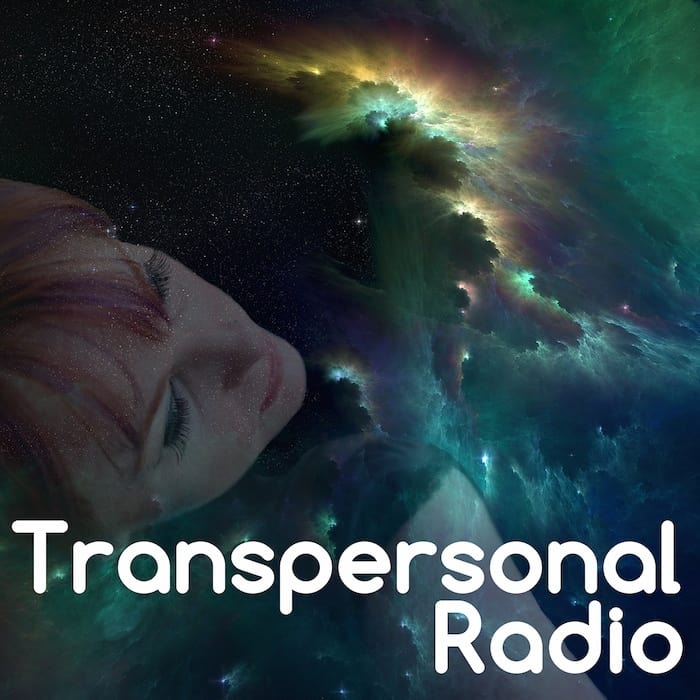 Angela discusses the differences between a psychic and an intuitive, and how psychic and intuitive skills work. She demystifies having psychic and/or intuitive skills, explaining these are abilities not “gifts.” She also addresses why these skills are more prominent for some people and touches on learning to “read your matrix” and understanding how to determine […]

Live radio program on Urban Diva Radio with Transpersonal Intuitive Counselor and Metaphysical Educator Angela Lynne Gibson! Call in and listen live (646) 378-1906. Show was recorded the morning of 25 May 2013. Exploring psychic abilities and intuition. Who has these skills? How do you develop yours? You can also listen here: Urban Diva Radio – The Divine […]

02: Are we spiritual beings living a human existence?

I’ve had an interesting dance with religion, spirituality, and metaphysical experiences. Originally raised Agnostic in a small village in England, my only interaction and understanding of churches was appreciation of the architecture as my stepmom and I participated in the art and practice of brass rubbing. In my early years there was no talk of […]

Join me as I seek out answers about divine intention, new love consciousness, and enlightenment as I explore parapsychology, spirituality, and world religions from a free thought paradigm. A transformational journey – of spirit, soul, consciousness, self. A struggle of earthbound doubt, skepticism, and dare I say at times pure disbelief and disconnect. This is […]